This album is unlike anything pop fans have seen from Rihanna. In fact, one does not even have to be a pop fan to enjoy this artful album.

January 27, the day before the release of “Anti,” the single entitled “Work,” featuring Drake, was released and instantly played on popular radio stations. The song is one of the most fast-paced on the album, incorporating  pop-like melodies and lyrics. “Work” is enough to get anyone on their feet, including Jennifer Lopez during her appearance on the Jimmy Fallon Show which blew up on social media.

Another notable song on the album is “Desperado,” which seems to deal with a breakup. The lyrics, “Once I’m gone, ain’t no coming back,” and, “There ain’t nothing here for me anymore,” show that Rihanna is expressing feelings of leaving something or someone behind. This song describes the journey she is going on to find herself. “Desperado” includes percussion-like rhythms and amazing vocals which tie the song together.

An impressive song is “Higher,” in which Rihanna shows off her stunning vocal range and abilities. With lyrics like, “‘I love you’ is the only thing that’s in my mind,” this song is one of the most romantic and fun on the album, although this song is definitely about the music and the feelings of the listener rather than the lyrics.

Lastly, the song “Love On the Brain” features simple chord progressions and a 50’s inspired style. The song has been compared to the work of Amy Winehouse and showcases Rihanna’s ability to change music styles with every song while still putting together a cohesive album. “Love On the Brain” is yet another love song on “Anti,” which is implied by the title. The song describes a true love, “And I tried to buy your pretty heart, but the price too high.”

The album, “Anti,” is more soulful and musical than many other things that fans have heard from her so far. The interpretive album truly expresses her feelings from the music. This album could be listened to without knowing the lyrics, and the listener would get the same effect. 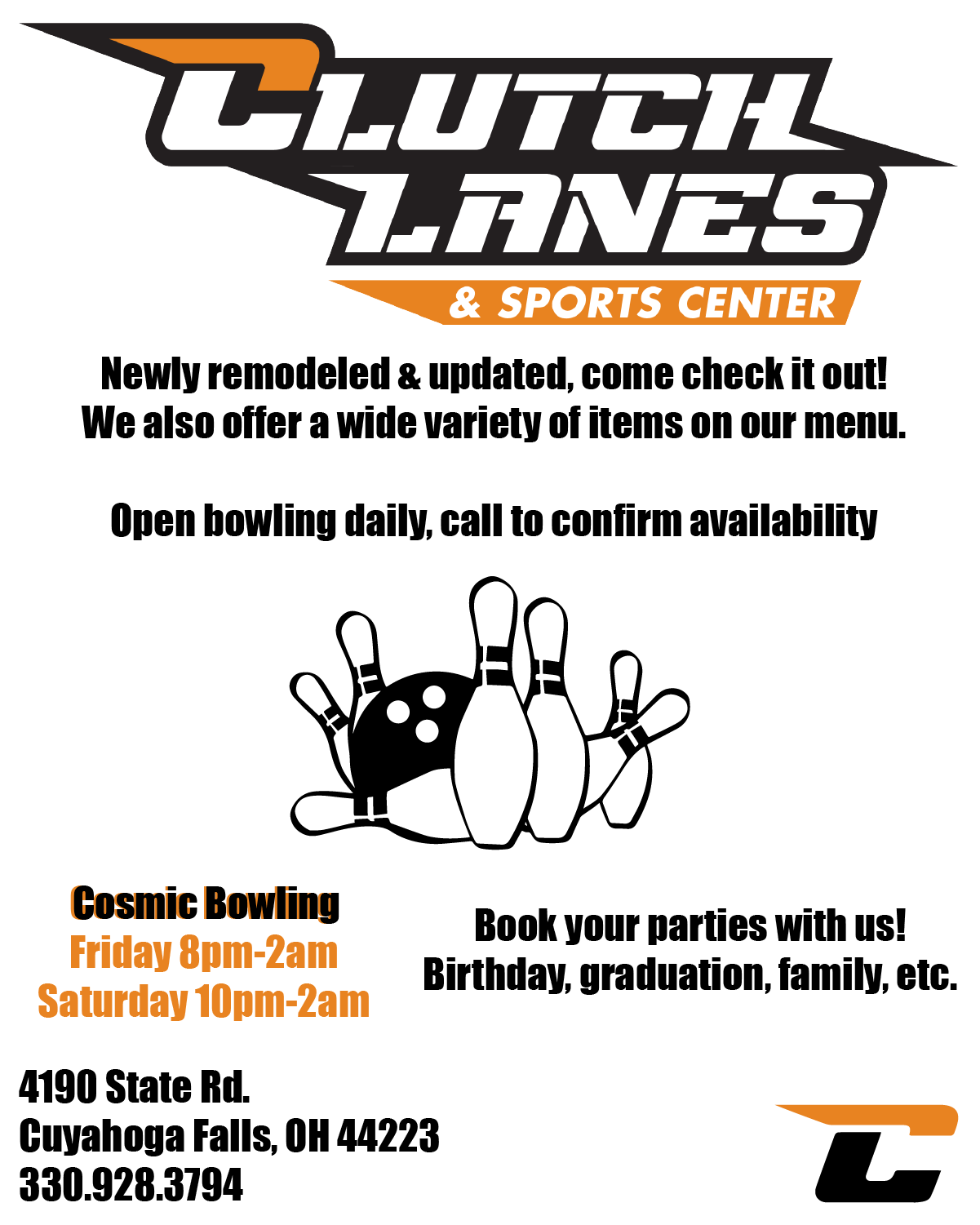 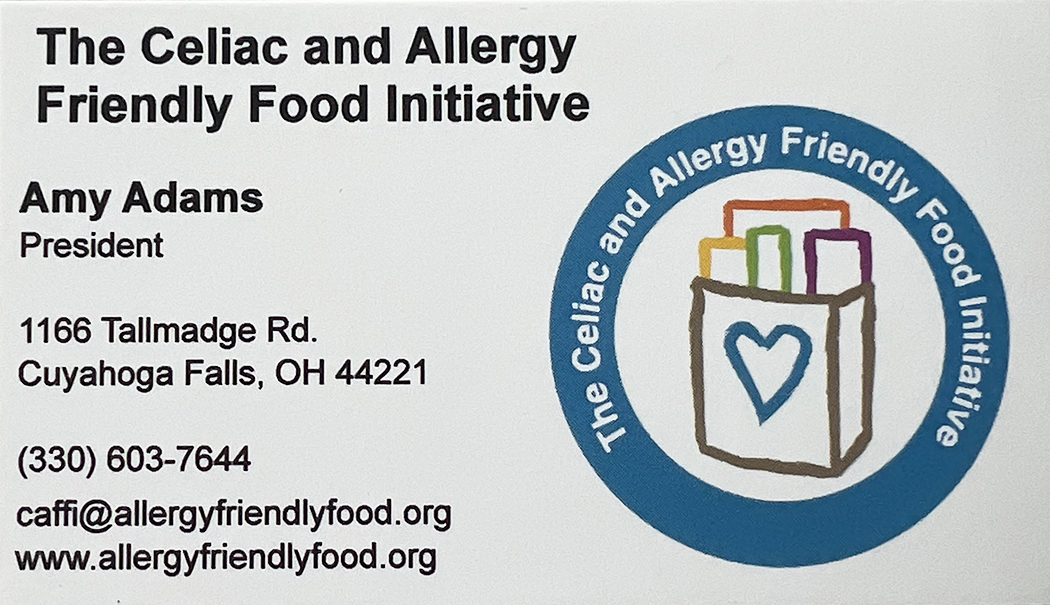 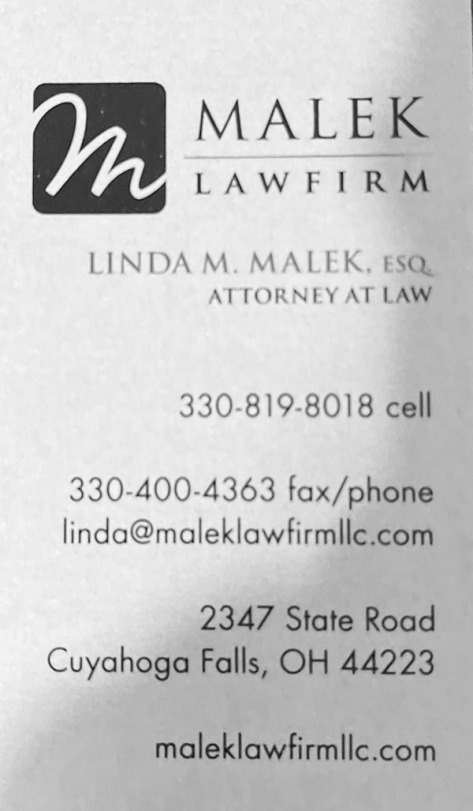